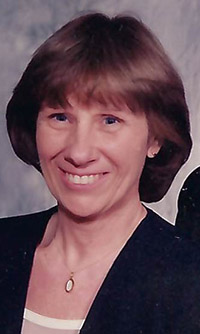 Sue A. Dickason, 77, passed away Tuesday, January 18, 2022, at her residence. She was born September 1, 1944, in Dayton, Ohio to Marvin Joseph and Angela Francis (Zinkand) Kammer. She was married October 24, 1964, in Bluffton to John E. Dickason.
A 1962 graduate of Lancaster High School, she was a homemaker, raising three children. Once her children were grown, she went to work at Ossian State Bank as a teller for 15 years, retiring in 2017. She enjoyed baking and cooking for her family, tending to her flowers and spending time with her family. She had a special love for her dogs.
She is survived by her husband of Bluffton; two daughters, Tonya (Rich) Brown; and Erin (Mark) Prible, both of Bluffton; son, Curtis Dickason of Fort Wayne; six grandchildren, Jeremy Brown; Danielle (Con) Sullivan; Cassandra (Kyle) Babcock; Jacob Dickason; Madison Meyer; and Samantha Meyer; four great-grandchildren, Olivia Brown; Liam Babcock; Fox Dickason; and Jasper Babcock; one great-grandchild, Brantley Brown, due in April; sister, Vicki (Kammer) Hudson of Cincinnati, Ohio; and step-sister, Sylvia Stephens of Texas.
She was preceded in death by her parents; two brothers, Stephen and Joe Kammer; and one sister, Carol Harrold.
In accordance with her wishes, private family services will be held. Officiating will be Dr. Bryson G. Bell. Burial will be at Elm Grove Cemetery in Bluffton.
Memorials may be made to Wells County Friends of the Shelter.
Arrangements provided by Goodwin-Cale & Harnish Memorial Chapel in Bluffton. Online condolences may be made at www.goodwincaleharnish.com. 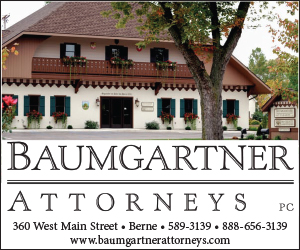