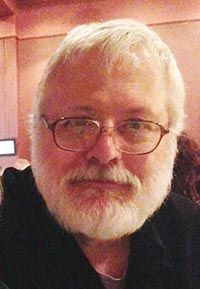 Stephen A. Tatman, 71, of Berne passed away Saturday, May 21, 2022, at his residence following a battle with cancer. He was born August 3, 1951, in Logansport to Clarence Edwin and Elgie (Werich) Tatman. He was married in 1971 in Warsaw to Dawne Cawby.
He was an English and speech teacher at South Adams High School for over 40 years. Additionally, he coached football, track and wrestling at South Adams. Under his direction, he directed many plays at South Adams and Jay County Civic Theatre. He also was a D.J. at WZBD in Berne.
He was a member of Peace Lutheran Church in Berne.
He loved theatre and movies and was a great lover of Shakespeare. He enjoyed writing poetry.
He is survived by his wife of Berne; son, Elijah (Isabelita) Tatman of Angola; daughter, Katherine (Daniel) Wilson of Fort Wayne; brother, Don (Sandy) Tatman of Cromwell; sister, Charlotte (David) Jesse of Syracuse; and five grandchildren, Danika Wilson; Rahne Wilson; Audrey Tatman; Gabriel Tatman; and Andrea Jane Eclair.
He was preceded in death by his parents; and brother, Mark Tatman.
Per his wishes, there will be no services.
Arrangements provided by Zwick & Jahn Funeral Home, Yager-Kirchhofer Chapel in Berne. To sign the online guest book, visit www.zwickjahn.com. 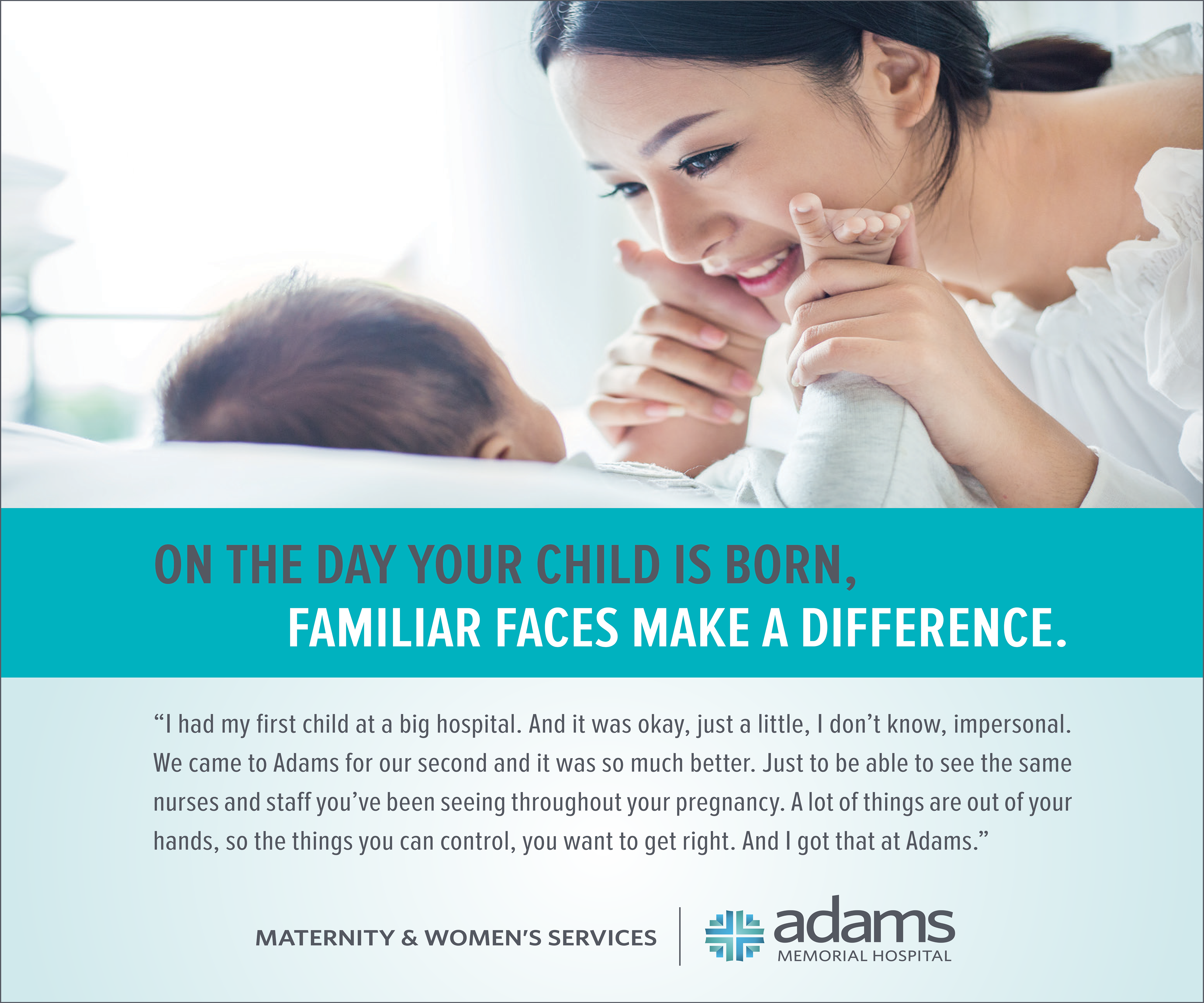