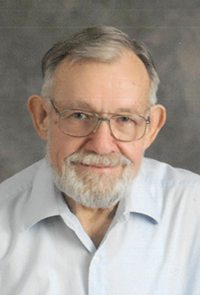 Samuel D. Zuercher, 91, of Berne passed away Wednesday, April 6, 2022, at Swiss Village in Berne. He was born February 6, 1931, in Berne to David and Leona (Lehman) Zuercher.
He graduated from Geneva High School and then attended Indiana Technology College in Fort Wayne. He severed in the Naval Reserve for eight years. He was employed at International Harvester as a draftsman. He also lived and worked in Lansing, Michigan for several years.
He was a member of the Berne Christian Fellowship Church. He loved his Lord and Savior along with the church and the people in it. They were like family to him and were so good to him. He was a longtime member of the National Watch and Clock Association along with the Ohio Gun Collectors Association, Tri State Gas Engine and Tractor Association, the Adams County Coin Club and the Midwest Gun Traders.
He came from a large family where they loved each other and had to work at an early age to help support the family which in turn taught them a good work ethic. He loved cutting trees down and chopping the wood to burn in his wood stove. He enjoyed watching NASCAR and the Indianapolis Colts and was also an avid marble collector. For many years, he loved going to gun and watch shows where he loved to buy, sell and trade them. He has traveled all over the United States to shows and made several close friends. When his grandchildren were younger, he enjoyed attending their sporting events.
He is survived by his daughter, Laurie (John) Kaeser of Berne; two brothers, Howard Zuercher; and Paul Zuercher, both of Berne; sister, Marilyn (Larry) Graham of South Roxanna, Illinois; two sisters-in-law, Dorine Zuercher of Berne; and Roxie Zuercher of Portland; four grandsons, Michael (Amy) Kaeser; Nicholas (Emily) Kaeser; Christopher Kaeser; and Jeremiah Kaeser; and three great-grandchildren, Corbin Wiegmann; and Atticus and Willow Kaeser.
He was preceded in death by his parents; three sons, Kim David Zuercher; Robert Dale Zuercher; and Jeffery Allan Zuercher; four brothers, Cliffton Zuercher; James Zuercher; Arthur Zuercher; and Gary Zuercher; three sisters, Rowene (Robert) Whisler; Martha (Jack) Schug; and Pauline (David) Solano; two sisters-in-law, Dixie Zuercher; and Iona Zuercher; and brother-in-law, Paul Andrews.
Visitation will be Sunday, April 10 from 3-8 p.m. at Zwick & Jahn Funeral Home, Yager-Kirchhofer Chapel in Berne and one hour prior to the 10 a.m. funeral service Monday, April 11 at Berne Christian Fellowship Church, 5045 W. 800 S., Geneva. Officiating will be Alan Troyer. Burial will be at MRE Cemetery in Berne.
Memorials may be made to Swiss Village Samaritan Fund, Stillwater Hospice or AGAPE Respite Care.
Arrangements provided by Zwick & Jahn Funeral Home, Yager-Kirchhofer Chapel in Berne. To sign the online guest book, visit www.zwickjahn.com. 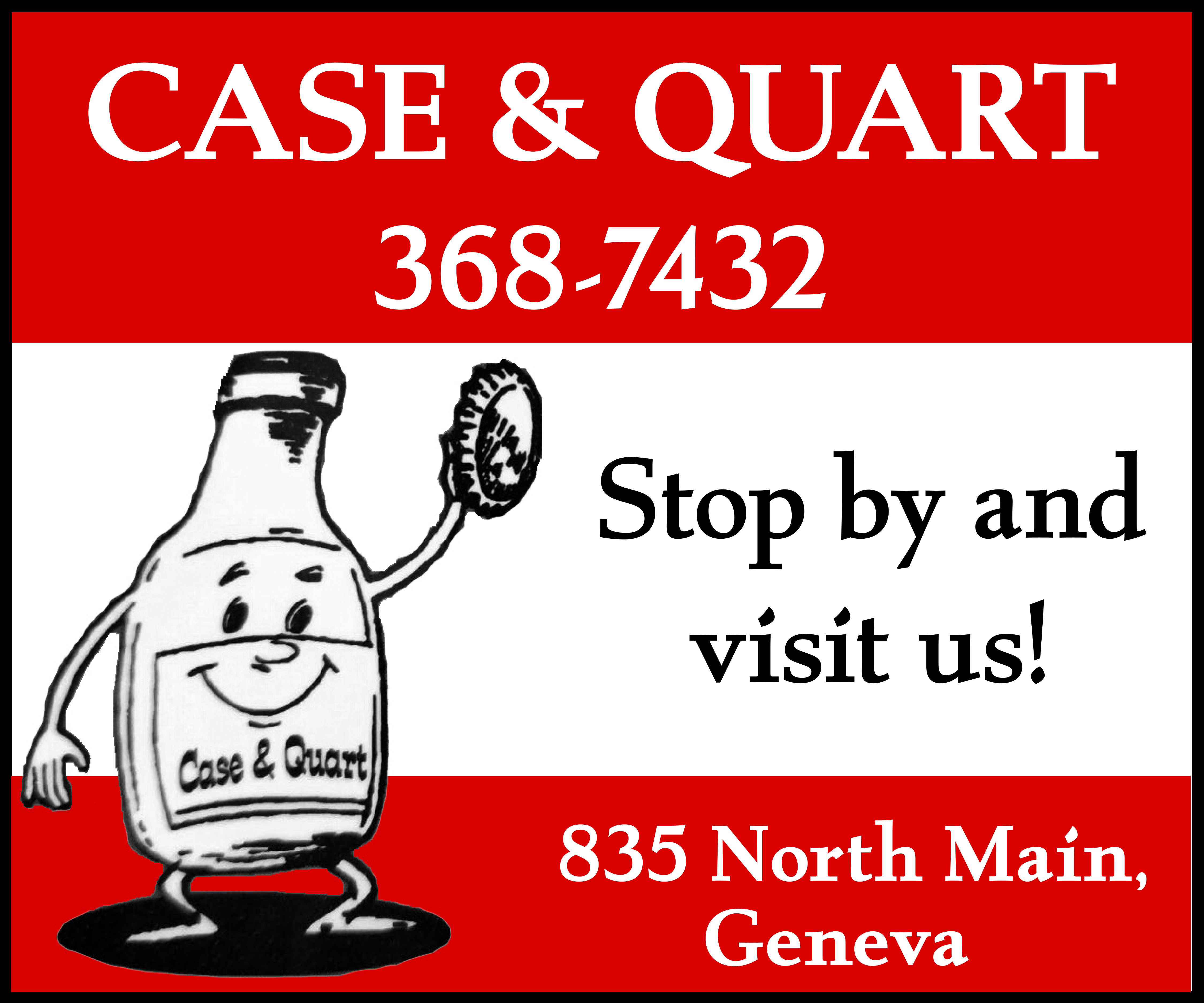