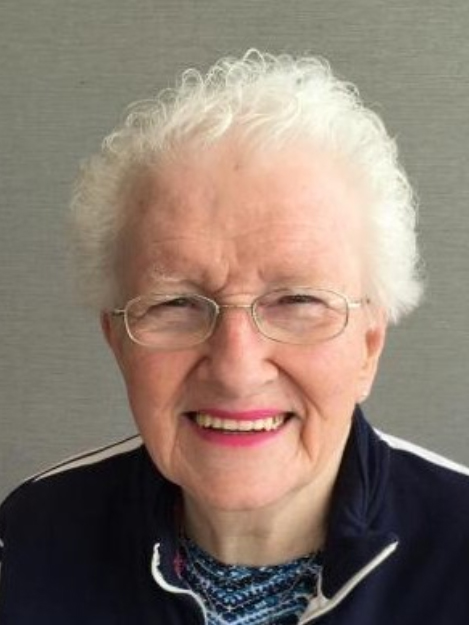 Bonnie Carol Crabill, 86, passed away Tuesday, May 4, 2021, at Lutheran Hospital in Fort Wayne. She was born June 21, 1934, in St. Joe to George H. and Wilma (Magers) Kees.
She was a Garrett High School graduate and worked at Cooper Standard Products in accounts payable before retiring in 1990. She was a member of the First Church of Christ in Garrett. She and her husband were married 62 years before his death in 2014. Most of those years were spent living four miles east of Auburn. They also spent 21 winters at Fun N Sun Resort in San Benito, Texas.
She is survived by three daughters, Sally (Steve) Hoeppner of Berne; Penny (Mark) Newlin of Tell City; and Jeri (Greg) Hippensteel of South Whitley; son, Doug (Cheryl) Crabill of West Lafayette; daughter-in-law, Julie Crabill of Churubusco; 11 grandchildren; and 10 great-grandchildren.
She was preceded in death by her parents; son, Terry Crabill; four brothers; and three sisters.
Visitation will be three hours prior to the 2 p.m. funeral service Saturday, May 8 at the First Church of Christ, 213 East King St., Garrett. Burial will be at Roselawn Cemetery in Auburn.