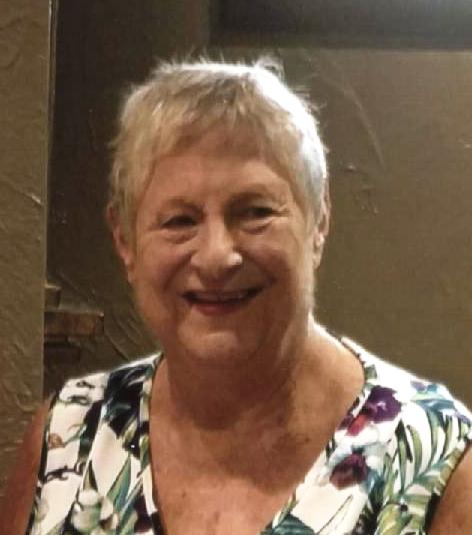 Barbara J. Lehman, 75, of Angola and formerly of Berne, passed away Wednesday, June 24, 2020 at Aperion Care of Angola. She was born January 7, 1945 to Howard and Naomi (Liechty) Gillion in Decatur. She was married August 31, 1968 to William R. Lehman.
She was a loving wife, mother and grandmother. She attended Fairview Missionary Church in Angola for over 30 years and had been a member of First Mennonite Church in Berne. She enjoyed working at Fairview Missionary Daycare in Angola. She loved reading, cooking and spending time with her friends. Most of all, she loved being with her family, especially her two granddaughters.
She is survived by her husband of Angola; two daughters, Sandy (Dennis) York or Muncie; and Suzy (Joe) Wegner of Fort Wayne; and two granddaughters, Olivia Wegner and Erica York.
She was preceded in death by her parents.
Visitation is two hours prior to the 12 p.m. funeral service Saturday, June 27 at Fairview Missionary Church in Angola. Rev. Norman Fuller will officiate.
Memorials may be made to Fairview Missionary Church in Angola. Arrangements provided by Weicht Funeral Home in Angola. Online condolences may be expressed at www.weichtfh.com.