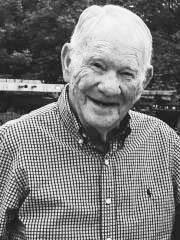 Russel L. Walchle, 89, of Decatur died Saturday, November 6, 2021, at home surrounded by his loved ones.  He was born September 11, 1932, in Decatur to Walter and Waneta (Laisure) Walchle.
He served in the US Army during the Korean War. He retired after 43 years as a top salesman for Central Soya/Carnation, where he was the recipient of the Summit Award. He was a member of Zion United Church of Christ and the American Legion Post 43. He will be remembered for his devotion to his family, euchre-playing skills, hunting stories and wood splitting with his Kubota buggy.
He is survived by his bride of 64 years, Faith (Settlage) Walchle; two sons, Timothy (Jana) Walchle; and Mark (Leondia) Walchle, both of Decatur; daughter, Deb (Ken) Keplar of Zebulon, North Carolina; brother, Walt Walchle of Nokomis, Florida; six grandchildren; and seven great-grandchildren.
He was preceded in death by his parents; four siblings, Dallis, Randle and Larry Walchle; and Violet Sheets; and three grandchildren.
A private family service will be held at Haggard-Sefton-Hirschy & Zelt Funeral Home in Decatur.
Memorials may be made to Honor Flight Northeast Indiana or Zion United Church of Christ, Decatur.
Arrangements provided by Haggard-Sefton-Hirschy & Zelt Funeral Home in Decatur. To sign the guestbook, click on www.hshfuneralhome.com. 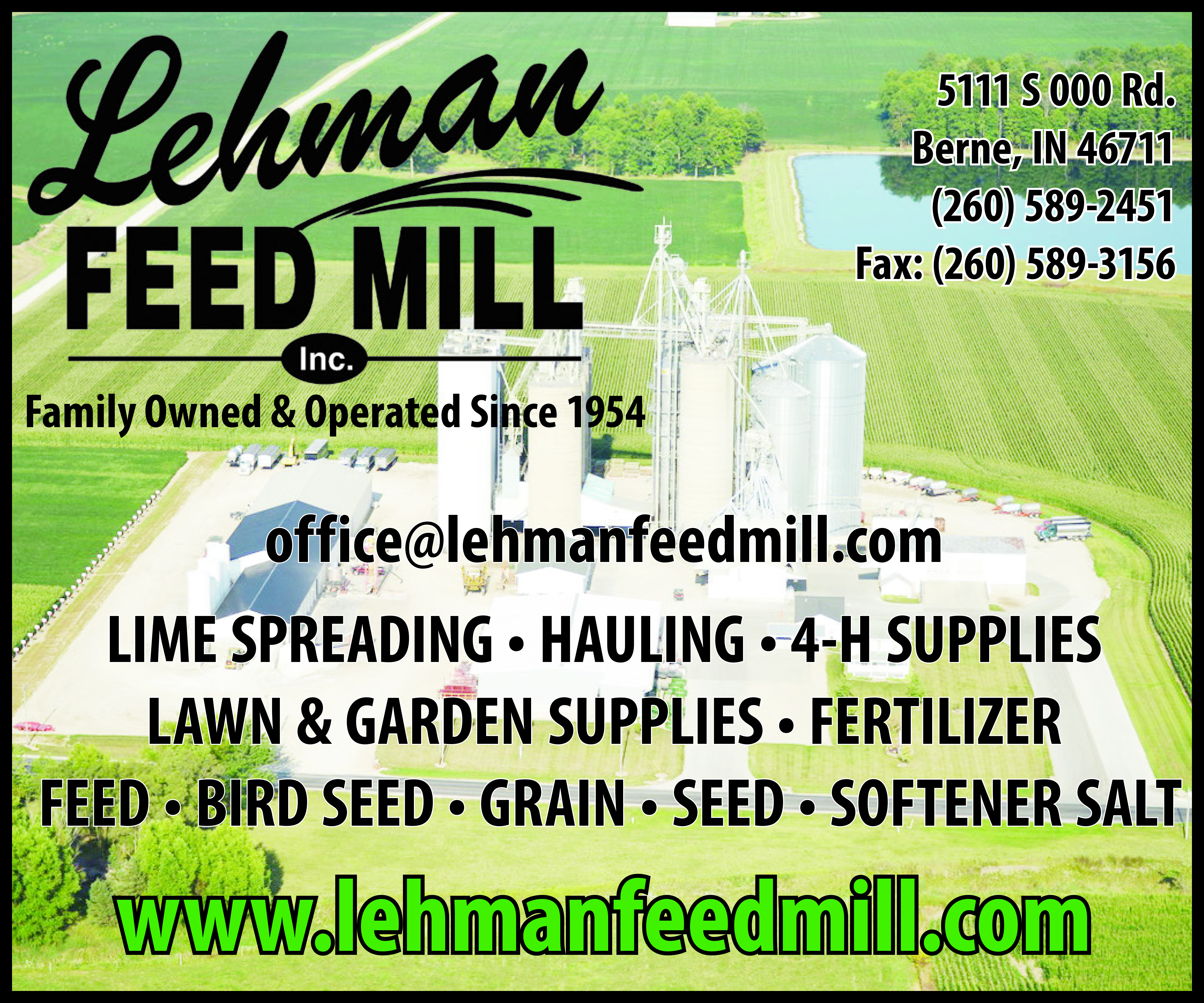